Sometimes it seems that things are different for kids these days. There are so many more possibilities, so much more choice than when I was kid, way back in the 70's! But, actually, some things don't change at all.

Sunday nights were all about listening to the charts on the radio. Between 5 and 7pm you got the Top 40 run down on Radio 1. Sometimes, I'd record them to play back in the week and get REALLY upset when the DJ talked over the intro or faded the song out too quickly. I used to then lie on the floor stopping and starting the tape to write down the words.

This was in the days before I was allowed to buy Smash Hits - anyone else remember Smash Hits??

It was a magazine full of song lyrics and posters of bands and singers. It didn't always have the songs I wanted in it, so back to the stop/start of the tape deck I would go. 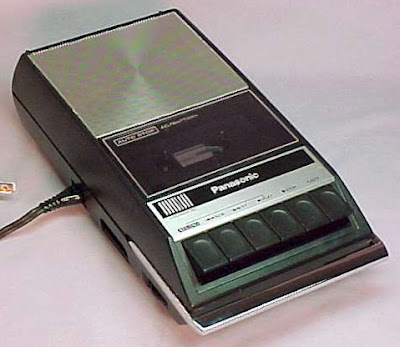 My girls (almost 12 and 8) are so used to picking and choosing whichever songs they like, either on Spotify or in iTunes, even n a CD you can easily hop between songs. This idea of fast forwarding or rewinding and not knowing where the song began is that the concept of a tape is just too weird!

But even now, wanting to know the lyrics is still a thing, especially for my eight year old. In the car, we listen and sing along to "The Greatest Showman" - it's on loop - and were delighted to find the words to all the songs on the booklet inside the CD case (except that the type is tiny and difficult for my ageing eyes to read!).

We also love listening to the latest Brit Awards compilation. For one song, we couldn't get all the words, despite repeated times of listening, so Isa asked if I could find the words for her. A simple hop up onto my lap and a search on the internet meant we could easily sing along - repeatedly - and learn the words together. So much easier than when I was her age.

It's nice to know that some things don't change, after all.

To hear the song we listened to, click here.